6 Tips for Your Independent Expenditure Campaign

6 Tips for Your Independent Expenditure Campaign 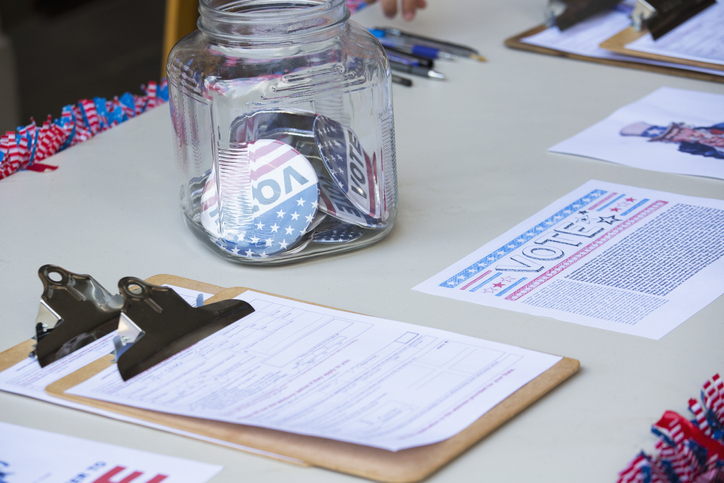 Don't Make the Wrong Move with Your Independent Expenditure Campaign

Many people think about creating an independent expenditure campaign (IE campaign), but very few will actually take the time to do it. I start IE campaigns trying to accomplish two goals:

Here are 6 basic steps we follow to help accomplish those two big goals in your IE campaign:

1. Be legal. The first step to building a successful campaign is to get good legal help. Yes, your brother may be an attorney, but does he really understand election law and independent expenditures? I doubt it.

2. Don’t duplicate efforts. Next, I ask what can I do that the candidate’s campaign won't do or can't accomplish. This is a critical step. Many IE campaigns do exactly what the campaign does, meaning you’re spending money on problems that have – ostensibly at least – been dealt with already. Unless you have an unlimited budget, you need to be careful to focus your resources on what the campaign can’t do, not what it can.

3.Build a coalition. Next, I set out to find like-minded individuals and groups who share my goal and can help me build a coalition. This means finding folks who have resources they might want to spend on the race, but who haven’t yet thought through the actual execution of the campaign.

4. Work with other independent expenditures. Sometimes other like-minded groups have already thought out the execution and will do their own thing. In most places it is legal for groups to coordinate with each other, just not with the candidate’s campaign. Getting groups to share assets (polling research, photos, etc.) can be a huge benefit and cost-saver.

5. Start early. A real independent expenditure effort takes time and usually more time than you think. Don’t think you can put it all together in a couple weeks and make a real difference.

6.Be prepared for funding to come late.  No matter how well thought out your plan is, your money will come in late. It always does. Be prepared for that.

Every season we see campaigns at all levels that can't make it across the finish line. That is where a well-run and focused independent expenditure can really make difference.

Want to learn more? Check out some of our other blogs on this topic:

Have questions about IE campaigns, and what it takes to build a good independent expenditure campaign? Ask them here: