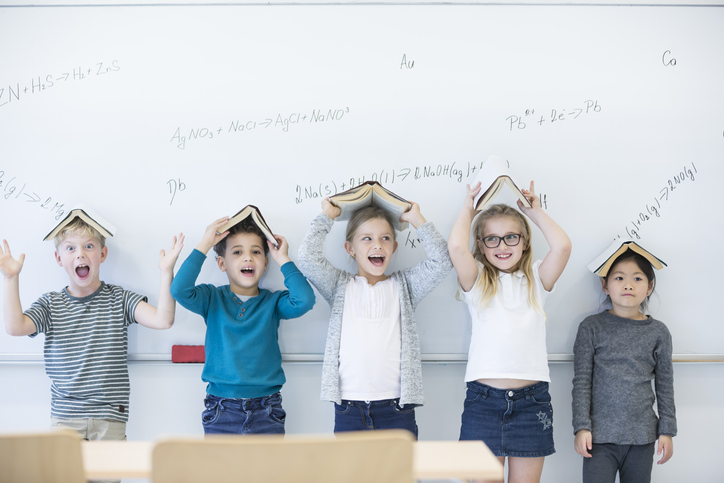 When starting your IE planning process, you will need to figure out the best way to achieve your goal. As the third-party entity, one of your primary goals should be giving your favored candidate additional support to enhance their chances of victory. This means determining ways your IE efforts can cover areas the candidate’s campaign may not be able to reach perhaps because they don’t have enough time and resources. Often organizations or coalitions running IE programs only think about their internal goals, such as highlighting their specific issue(s) and do not take into consideration how their campaign can complement the candidate’s campaign efforts. Without breaking any laws, you should take directional cues from the campaign in terms of messaging, targets and tactics. Use publicly available information to get a sense of what their core message is, what voters they are communicating with, and through which mediums they are communicating (i.e. TV, Radio, Digital, Canvassing, etc.) Having a sense of what the candidate campaign you’re supporting is doing will help you ensure that you are filling in the gaps the campaign is unable to cover.

Now, this is prefaced with ALWAYS SPEAK TO AN ATTORNEY to understand what an organization in your location (city, county, state) is allowed to do under the law. Often organizations or groups believe the only way voters receive electoral information is via a PAC or SuperPAC. Now a PAC or SuperPAC can have a very explicit conversation on a specific issue with votes. And state which candidate(s) support or oppose their issue and indicate how a voter should vote in an election. However, voters are getting communication throughout the year from all types of trusted organizations including nonprofit (C3) and advocacy (C4) organizations. An organization with C3 or C4 arms are running community education efforts and having a conversation with the community, and, in some cases, more trusted conversation on the same or similar issue(s) to your own. Understanding these efforts can help your IE planning by knowing what types of information voters have been getting and potentially where they stand on your issue if the efforts are made public. Do not assume you’re communicating with voters in a silo.

Know What You Can and Cannot Do

This is the most important tip for planning a successful independent expenditure. The last thing you need is to get fined with pricey penalties for doing something you did not know you couldn’t do. This could be as simple as using a high-resolution photo of the candidate’s own campaign website to breaking campaign finance laws in your financial reporting. Understanding the current, and potentially new, laws for your state or municipality are critical to running an IE that doesn’t harm your organizing efforts or your favored candidate’s chances of victory. It’s never a good news story for a candidate when something they didn’t even have control over makes a negative story in the press. Find out more here about how these laws are continuing to change and how you can stay ahead of them.

Get some more tips on your independent expenditure!