Political Campaign Plan: When Should I Write It?

Political Campaign Plan: When Should I Write It? 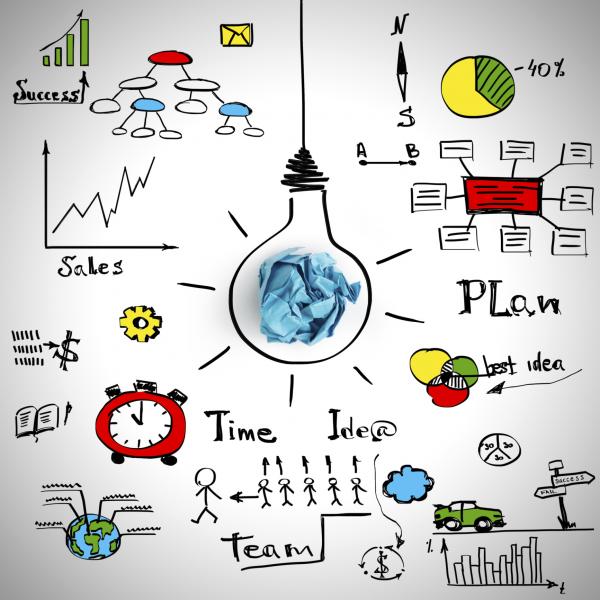 When You Should Write Your Political Campaign Plan

As Benjamin Franklin supposedly once said, “Failing to plan is planning to fail.” (It’s also been attributed to Winston Churchill, and probably a dozen other great leaders on Internet sources.) But the truth of this idiom remains that planning is a good idea.

Writing out a political campaign plan is absolutely critical to the future success of your entire campaign. I’m not saying it will guarantee you a victory, but I can say with certainty that every winning campaign has had a plan. Here are some important things to include in your basic political campaign plan, though a more exhaustive list can be found here:

It’s easy to get caught up in the fast pace of a campaign, and be distracted by the ever-changing landscape. I’ve heard more than one person say that they couldn’t possibly plan their campaign in advance because of all the contingencies that could occur. Wrong. Of course there can be alterations and tweaks made along the way, your political campaign plan is a living, breathing document. Returning to it frequently is an important exercise in discipline and organization.

But for the most part, the core components of your campaign plan will not change if you have done them right.  For example, if you have exhausted your fundraising network and estimated every pledge, there won’t be a vast difference in what you raise and what you planned to raise, assuming you did your call time and made direct asks. (Unless, of course, one of your friends wins the lotto.) Your vote goal likely won’t change, especially if you use a 52% margin to ensure a comfortable victory.

I wouldn’t go as far as to say that merely having a political campaign plan is more important than the content of the plan itself, but I think it’s a good litmus test. When someone is running for office for the first time, one of my first questions is always plan-related: “what’s your vote goal?” or “how much do you need to raise, and what’s your cash on hand?” If there is a lot of stammering and a long pause, I know it’s time to get out the legal pad and get to work.