Digital Political Advertising for 2016 and Beyond

Digital Political Advertising for 2016 and Beyond 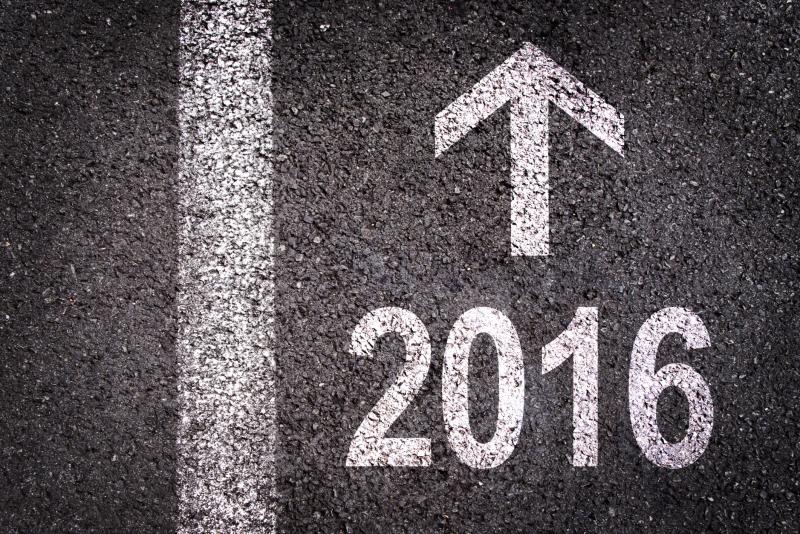 Digital Political Advertising Plans Are a Must for 2016

Are social media and email enough of a digital presence?

I have had campaigns ask me ,"I am on Twitter and Facebook and I send an email every few weeks. Isn't that a digital campaign presence?" The short answer is, “no.” For most campaigns you need more than just social and email. Website, content and paid digital ads can help build a base where none had previously existed, but you need a well-planned digital strategy to accomplish this and it will take some time to focus and implement.

What does digital take the place of?

Digital political ads should be considered a new line item within your budget. It’s a mistake to think they can take the place of other forms of communication as they will target a different audience and serve a different purpose.

How do I budget for it?

Every campaign is different and digital, because of its versatility, can play many roles. So the first question is: what do you want digital to do for your campaign? Once you have a sense of that we can figure out a rough budget. A rough rule is ten percent of your communications budget should be focused on digital, but depending on your goals this could be off, so planning is key. Thinking you can get away with waiting until the end of a campaign to spend money digitally will not be a good use of your budget.

When should I start?

Your timing for mobile and digital ads  are different than other mediums. You need to be active over a longer period of time to build a robust supporter list.  So depending on the role digital advertising plays in your campaign, you could start now or closer to Election Day. The timing will vary and is dependent on your strategy.

It is the rare campaign in 2016 that can do well without a strategic digital program. Some campaigns think a small digital ad spend spread across months will work, but it should be based on real strategic thought, not just responding to an opponents’ use of digital ads.

Having a real digital strategy and digital campaign plan will make for great impact on your election. So don't wait to think through this.

Do you have questions about digital political advertising? Download our ebook to find out more.