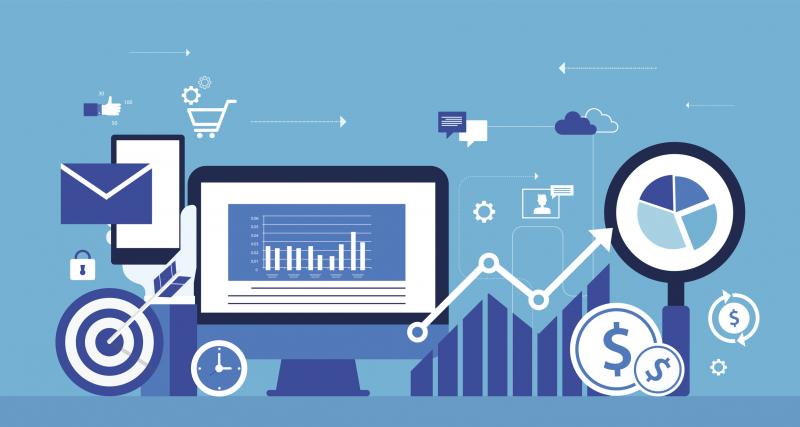 Strategy Drives Tactics and Goals For an Advocacy Campaign

If you’re planning an advocacy campaign, it means that you must be pretty passionate about something. Advocacy campaigns, while often long and frustrating, have had a huge impact on our political system. With some careful planning and a lot of resilience, you can make the change you want to see in the world actually happen. But advocacy campaign planners beware! If you don’t take the time to carefully pinpoint your exact goals and examine what the landscape currently looks like, you risk designing an advocacy campaign that’s unstrategic. In order to make sure each tactic you employ has the best shot at leading you towards a win, follow these 5 steps (in this order!) from the Midwest Academy:

The Midwest Academy has been at the forefront of progressive organizing for decades. Follow their strategy for designing a great advocacy campaign, and you might just have a shot.

Have questions About running an advocacy campaign? Ask them here: